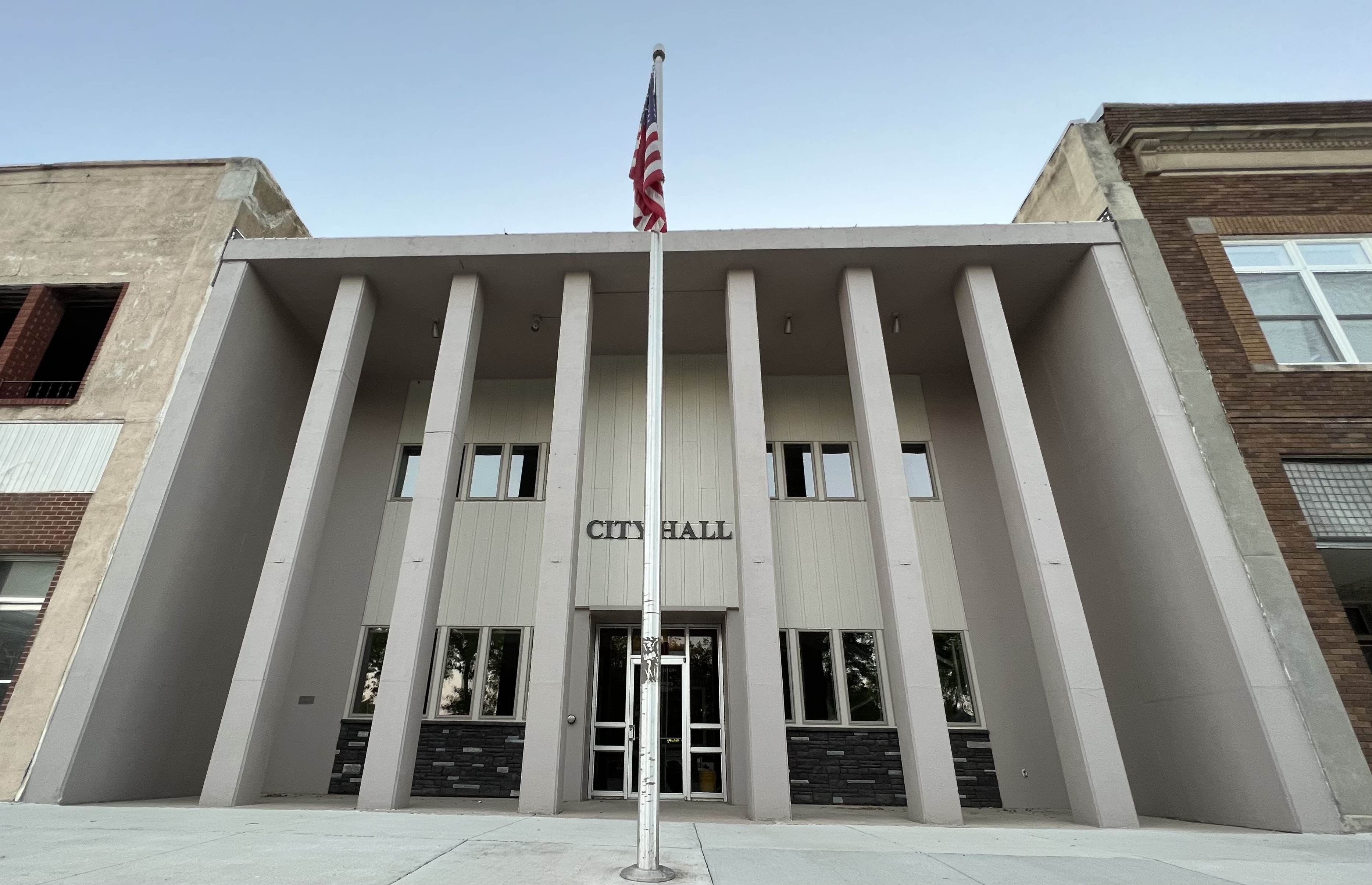 According to sources, City Administrator Eric Wood had been arrested by authorities on Wednesday afternoon at City Hall. [File photo]

The City Administrator of Lake City is currently under investigation by the Iowa Attorney General and the Iowa Department of Justice.

At approximately 1 p.m. on Wednesday afternoon, multiple sources informed the Calhoun County Phoenix that Eric Wood had been arrested by authorities at City Hall, cited for two counts of suborning perjury and two counts of perjury. Wood also faces an additional count of obstruction of prosecution.

The Sac County Sheriff's Department is conducting the investigation and arraignment hearings for Wood, Alspach and Snyder are scheduled for 9 a.m. on Oct. 3 at the Calhoun County Courthouse in Rockwell City.

All three were accused of providing fraudulent information to obtain Iowa Law Enforcement Academy while Alspach and Snyder were employed by the LCPD in later 2020 and early 2021.

The City Council of Lake City terminated Alspach in Oct. 2021, after Alspach failed to attend the ILEA. Snyder left the LCPD in early 2022 to accept a position with the Atlantic Police Department. Snyder was placed on administrative leave by APD for the duration of his investigation.

The City Council of Lake City will meet to address the issue on Monday, at a time to be determined at the Council Chambers in City Hall. Until then, Wood has been placed on paid administrative leave.

The Calhoun County Phoenix will continue to cover this developing story, as soon as more information is released. 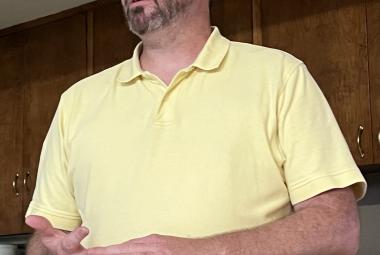 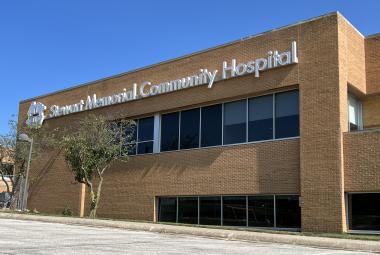 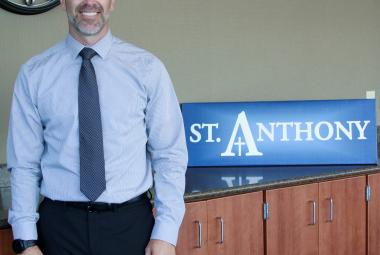 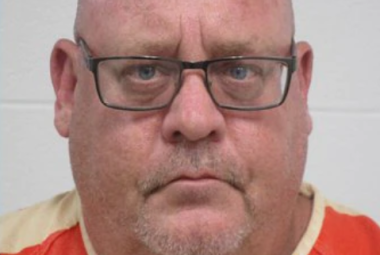