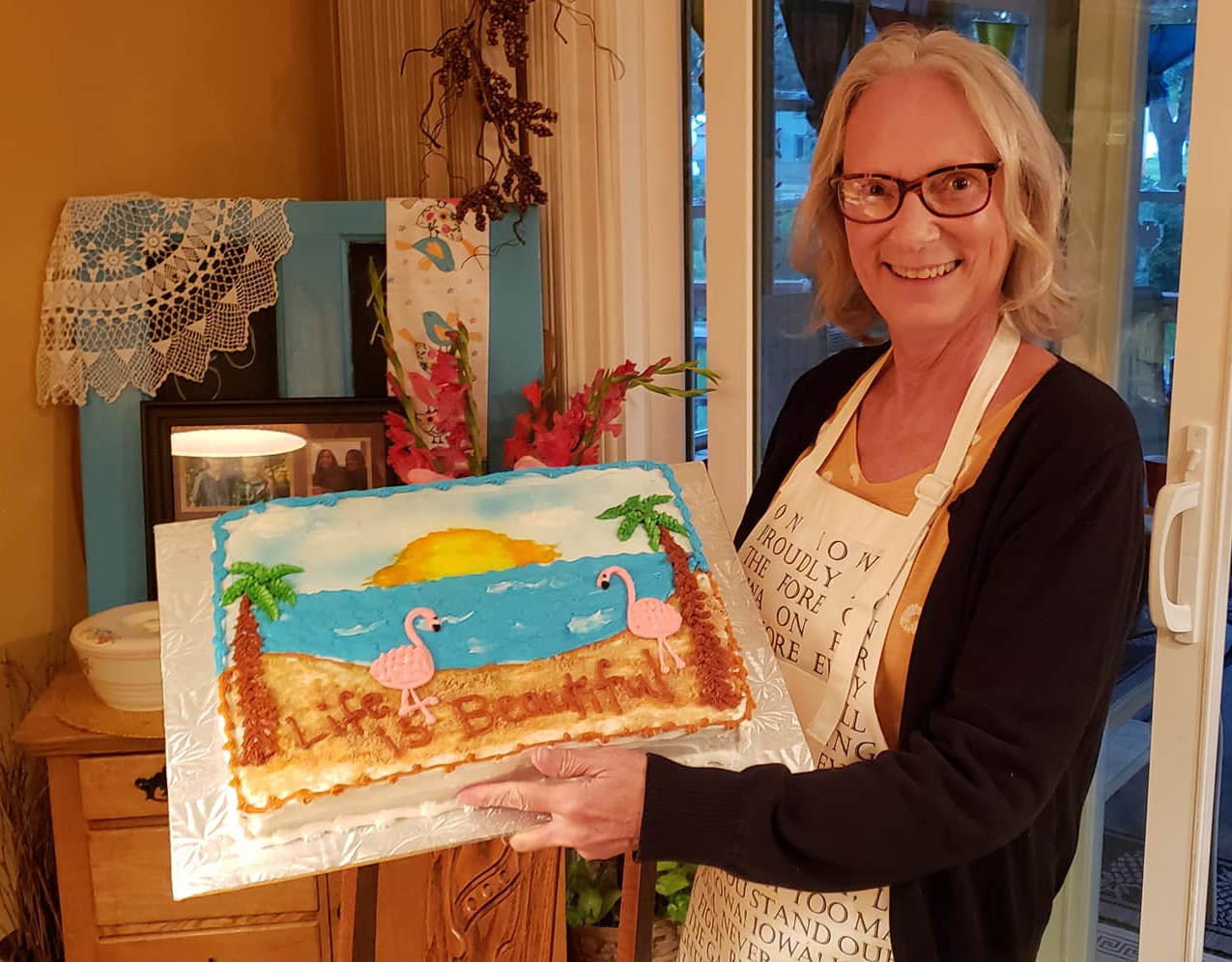 Carol Dickkut, age 73 of Lake City, passed away at her home on July 10, 2022, with her beloved dog and family at her side after many years of battling cancer.

A visitation service was held from 4 p.m. to 7 p.m. on July 14 at the Lampe & Powers Funeral Home in Lake City. A burial will take place in the future at the Lake City Cemetery in Lake City.

Carol was born Sept 22, 1948, to parents Harold (Bud) Johnson and Ilah Maxyne Johnson (Clarke). She grew up in Lake City where she attended grade school and graduated from Lake City High School with the class of 1967.

In July of 1970, Carol was united in marriage to Robert (Bob) Dickkut at the Lutheran Church in Lake City. They were blessed with two children, Chad and Brooke, along with four grandchildren.

Carol worked as a physical therapist for Orthopedic Surgeons in Jacksonville, Florida, for about one year. After moving back to Lake City, she worked in a private practice contracting physical therapy with Shady Oaks Nursing Home for the next 17 years.

Later in life, Carol decided to return to school to finish her education degree and spent the rest of her career teaching science in the fifth, sixth, seventh and eight grades in the WLVA/East Sac Community School District until her retirement in 2012.

Carol was a talented seamstress, often making matching clothing for herself and Bob in their younger days. She was an avid reader, enjoyed downhill skiing in Colorado, and liked touring on motorcycles in the Rocky Mountains.

Carol loved spending time on the beaches in Florida, swimming in the pool, and more recently, putting together jigsaw puzzles. But mostly she enjoyed time spent with family and spending time with and taking the grandchildren on family vacations.

In her free time, Carol found time to be a den mother for the cub scouts, teach Bible School for many summers, and volunteered at the Easter Seals Camp Sunnyside for kids with cancer.

Carol had been told many times that by being married to Bob, she earned a special place in heaven. She will be dearly missed by those that knew and loved her.

You can visit Lampe & Powers Funeral Home by clicking here. 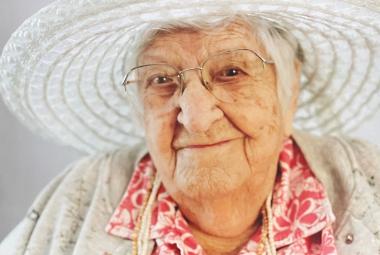 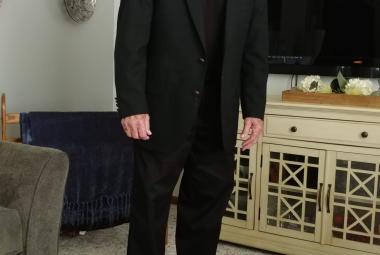