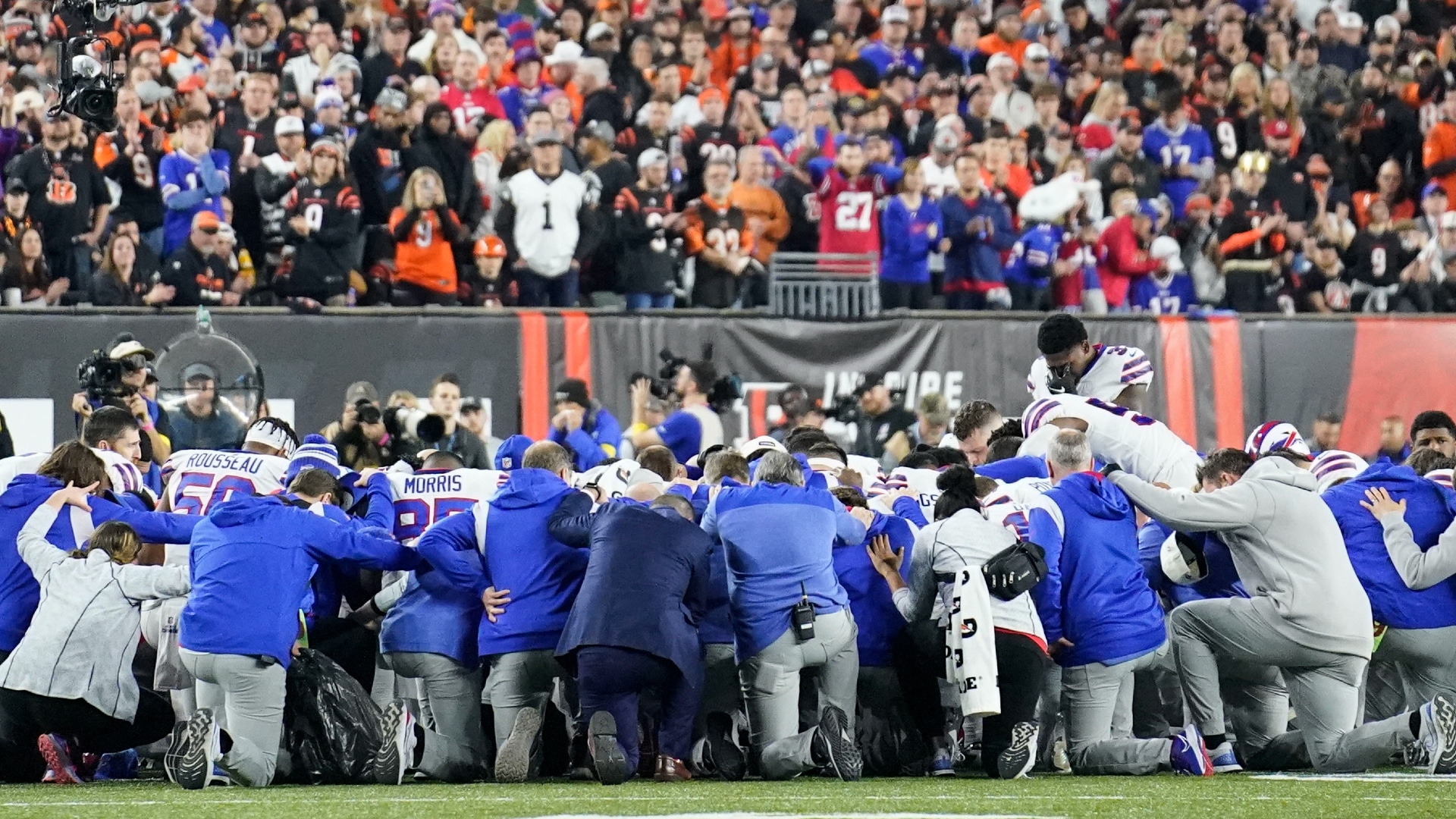 (Photos courtesy of the NFL)

I believe the United States is not only the greatest country on Earth, but the greatest civilization ever formed in the history of mankind. But I don’t think I’m alone in my thinking that as of late, there’s been a serious divide in our beautiful country.

Just last week a chaotic moment brought focus and clarity to all the positives that remain in our world.
It’s a moment that trumped the loud and biased news networks, social media influencers and self-serving politicians.

Like many Americans, I was watching the Bills and Bengals NFL game when Damar Hamlin collapsed on the field.

The 24-year old Buffalo Bills safety had just been tackled by Tee Higgins of the Cincinnati Bengals when he dropped motionless shortly after.

I am old enough to remember Reggie Brown, who almost died on the field; and Dennis Byrd, the New York Jet player who was paralyzed playing the sport he loved.

Hamlin’s injury was more alarming. The hard hit had stopped his heart.
And it all played out in a packed stadium as millions watched on ESPN.
It was only a few minutes after the play that I knew things were dire. It’s rare to see such facial expressions and sorrow from these tough athletes.

Kenny Dellington, one of the main medical professionals working for the Bills, began CPR and life-saving measures. Thousands of Cincinnati Bengal fans sat motionless and stunned - some started praying in the stands - while the team’s staff worked feverishly to save Damar.

Once a pulse was re-established, the popular athlete was rushed to the hospital, and remained in ICU for a few days connected to a breathing tube.
In unity, we all prayed for Hamlin’s survival.
In the days since, we’ve learned Damar would’ve passed away on the field if it wasn’t for the diligence and professionalism of the Bills’ medical team.

One thing is certain: all of America came together that night and rooted for Hamlin’s recovery. It’s the solidarity you see in the sports world, and America finally agreed on something. Humanity is back and doing just fine! Social media was firing full concerns, prayers, and love for this young man, and wishing his family, teammates, and friends well.

The goodness went beyond that. Damar had organized a Toy Drive before Christmas and set a GoFundMe goal of $2,500. This time, the generosity arrived after the holiday. There came an outpouring of donations from fans, teammates, NFL players, and many others.

As of this story’s publication, the campaign had reached far beyond 8 million dollars! Jim Irsay, Tom Brady, Russell Wilson, Matthew Stafford, and many more players were among those who showed their love and donated to Damar’s cause. It appears the young athlete had quickly become the most prayed for and popular person in the NFL.

Over time, fans and concerned citizens huddled outside the hospital trying to learn all they could about the health of their favorite player.

Then the most amazing news yet: Damar woke up, reportedly asking a doctor, “Who won the game?” The doctor responded, “ You won the game of life.” The breathing tube was removed and Damar was able to FaceTime with teammates and friends the next day. A remarkable recovery considering the critical condition he was in not long before.

What does an NFL player almost losing his life on the field have to do with America remaining UNITED? Humanity came together to share in this powerful moment of prayer and love. They stood by this young man. ESPN’s crew did a remarkable job walking us through the process while respecting the privacy of the situation and ultimately the game.

The focus remained on the survival of this athlete. On the caring teammates and staff and the heroics of the medical team. We united and brought it all back to our Almighty Creator. I take that as a beautiful sign for this generation and beyond. The American spirit was on full display Monday night in Cincinnati. I hope it stays with us. 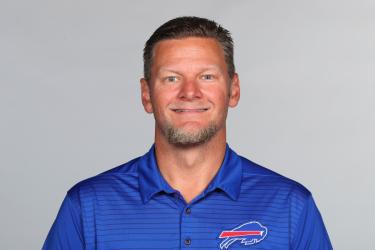 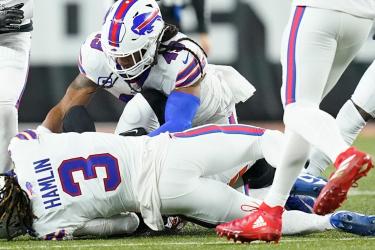 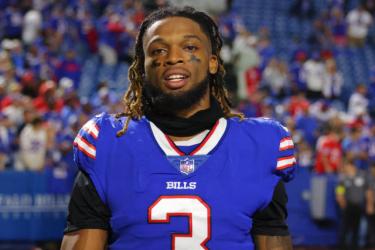 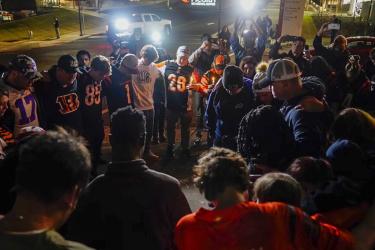 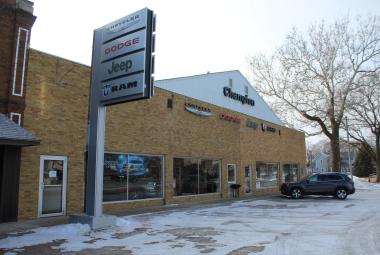 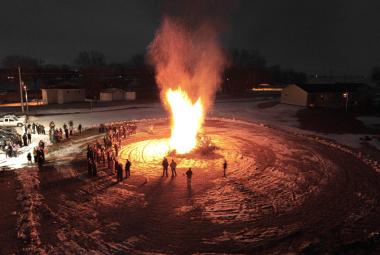 Getting out in the cold 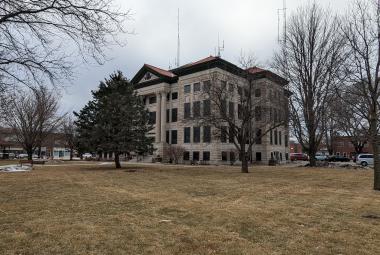